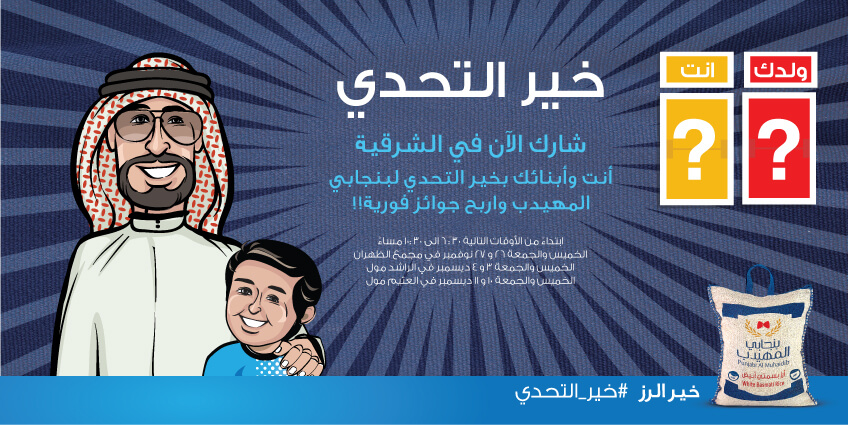 Since valuing family is at the core essence of Punjabi AlMuhaidib white Indian basmati rice, we had launched a campaign throughout the Kingdom honouring the bond between fathers and sons, to enforce the importance of family values.
The campaign took place in several malls, in various locations in the kingdom. Fathers and sons who participated in our contest were challenged to test their knowledge of one another, by answering the same questionnaire about the other. The father and son with the highest compatibility were awarded a plant to signify the ever-growing bond a father and son are ought to have. 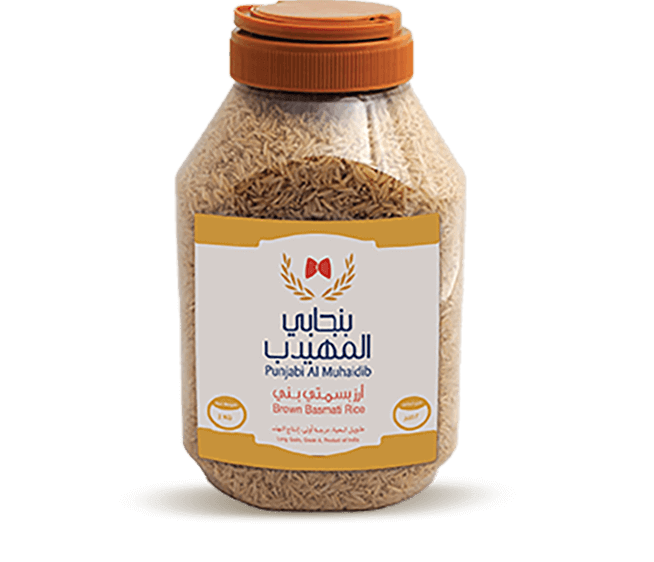 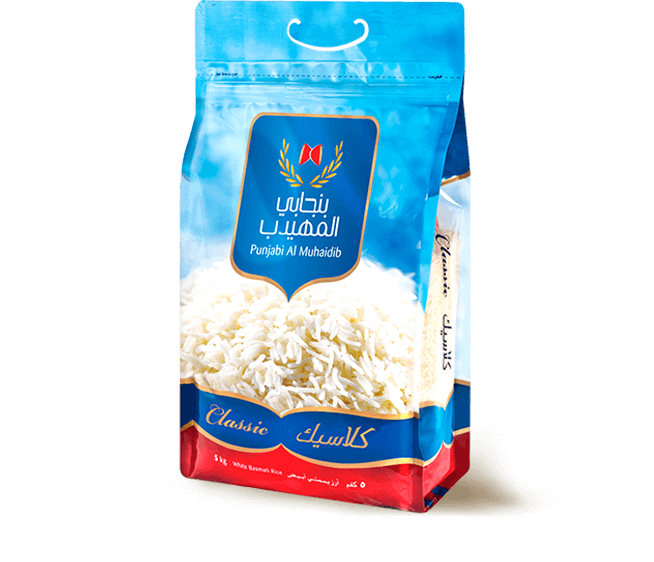